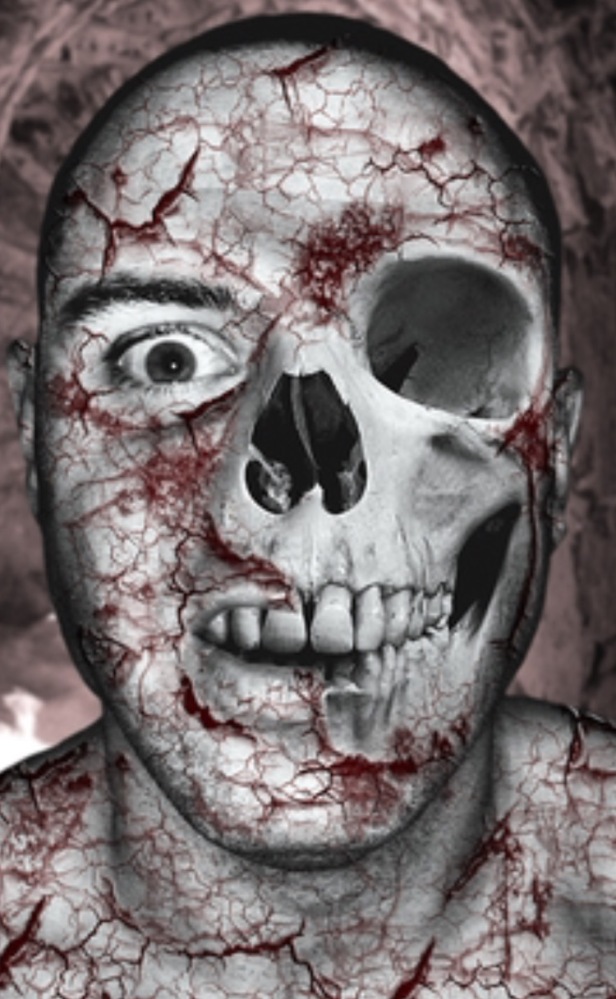 A client charged with a pretty unpleasant crime once called me PollyAnna and asked that I be removed from his case. While I can frequently be blunt and, at times, very loud – I am all sunshine and rainbows and kittens on the inside. I believe that people are inherently good. I think the world is a beautiful place. Unfortunately, Mr Brooks appears to disagree.

World War Z is a bland book about how much everyone sucks. The military. The government. The media. Drug makers. Doctors. Farmers. Basically when humanity was at its lowest everyone screwed everyone else over. Mr Brooks painted humanity with broad brush strokes, and we looked terrible in his creation.

The book is a series of interviews with survivors of the zombie apocalypse. The interviewees come from different walks of life – around the globe. But each of their story is told in the same flat voice of the interviewer. Bland and harsh – like a newspaper account over and over and over again.

I’d been hoping for something fun. Tongue-in-cheek. Snark. Gore. Excitement. Instead I got a diary about how truly awful humans can be when others are vulnerable. Reading this made me unbearably sad. Like sitting in front of the tv news for 10 hours straight. I get it – fear sells. But I’m not buying it. 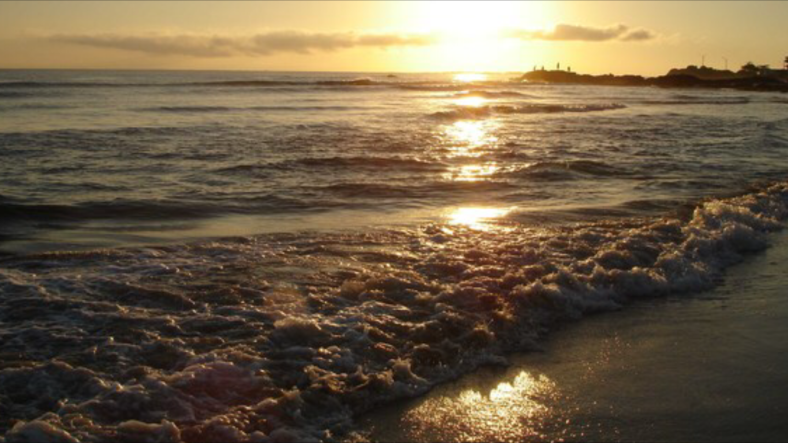 This book was excellent. TJR writes a special kind of book, and One True Loves was no exception.

I thought I would cry, but I didn’t. I thought I would get angrier. But I enjoyed how everything was handled. I liked the questions that were raised. I loved the sweetness. Everything unfolded in a way that felt natural – and TJR explored the thoughts and feelings that accompanied the actions.

Nothing was heavy handed. The writing style is simple. There’s drama, but it’s appropriate. There were a few moments when I walked away from the book to escape the emotion, but I never felt brutalized.

If you love TJR you’re going to love this book. If you haven’t read her this is a great place to start. I gave it 2 stars. In all honesty it likely deserved 3.

I’m taking 50% of the blame on this one. I truly am not in the headspace for these whiny people and their first world problems.

The book was either too much of one thing or not enough of something else. It just read so matter-of-fact. A little like a grocery list. None of the characters were likable yet none were loathable. Bad things happened, but nothing was over the top.

At one point I thought I cared what happened next. Then I set the book down to do laundry. Clearly a death knell. I found myself wanting to fold rather than wanting to find out what happens next.

All of that said – I like books about huge things. And I love books with glorious characters. I’m not drawn to the mundane. And I spend enough time with shitty people to not want to read about them. (Occupational hazard).

So my whites are all put away and so is this book.

I made it to page 25 (and that was a struggle) before the pretentious douchebaggery broke me. Has ever such an unlikable group of people been assembled? Methinks not.

A real conversation with me over the last 2 days.

This book is about so much more. It’s a mystery. About people. Humans. And war. And space. And machines. And love. And fear. It’s a little book about big things.

I fell in love with the narrative style – interviews. It cuts out a ton of boring crap while always leaving you wondering. What aren’t they telling you? How skewed is their perception? What really happened? It builds tension and propels the book along.

Literally from page 20 til the end I was enthralled. I felt I was in the presence of genius. Science. Math. Robots. Languages. Love. Betrayal. Mystery. All wrapped in a book that felt light as air. Even when I was on the edge of my seat I never felt weighed down or constrained.

This book is giving 42 dead Japanese kids a run for their money. 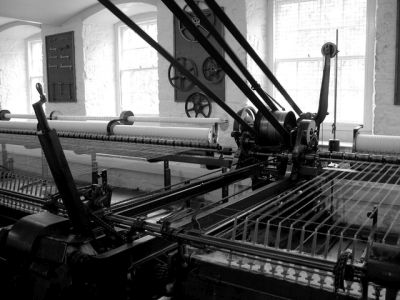 So this was a tough one to rate and review. First and foremost, this is a book to be read by anyone who loves this classics. The writing is comforting and smooth – like being hugged from 1854. And Margaret Hale is good stuff – strong and funny and sassy. I’m really surprised that it took me this long to read it.

That being said – there are a lot of comparisons btw this book and P&P. So i was expecting something a little lighter – a little sweeter. Having finished it i can only compare it to Charles Dickens – dark and sad and grimy-feeling.

Margaret is the daughter of a minister, but spent her teenage years with her aristocratic cousin. After her father leaves the ministry Margaret and her family move to a manufacturing town. There is a love story, but the main focus of the book feels like unions, and manufacturing and textile companies and the plight of the downtrodden. Lots of bad things happen – and i mean LOTS. I will remain forever frustrated by the dearth of Margaret/Mr Thornton time that we actually get.

The writing had a looseness that i wouldn’t expect from 1854. Also there was a strength to the characters that you don’t frequently see any more. The story-telling was the highlight of the book.

At times i felt it dragged. There was a lot of description. And there wasn’t a lot of romance (but when it was there, hot damn, it was swoony!).

A worthy read – just not exactly what i wanted.

So I adored this book. And I’m trying to think of the words to tell you why. It was smart. It was funny. It had nuance. Nora was so incredibly real. There was no insta-anything.

2 odd human beings developed feelings over time. Eventually they acted upon those feelings. They made mistakes – big and small. There were realistic consequences. Efforts were made to rectify the mistakes. And all of it felt damn good. At times i giggled. At time I happy-sighed. Once I got a little teary.

Going into a book always feels like getting into water. Sudden? Cold? Too hot? Easing your way in? A lot of writers go for the cannonball. By 10% in the characters are yammering at me about their childhoods. They’ve had sex. I’m immersed in them – their stories and lives. It generally feels awful. Too much too soon. But here it was like wading into a cool lake. The sandy bottom. The clean water. One step at a time til we arrived at a natural conclusion.

I almost didn’t read this book. There’s a 90% chance that a contemporary romance will piss me off. Misogyny. Shit writing. Relationships that move on fast forward. Beautiful perfect characters with unrelatable issues. I am so thankful that a few trusted reviewers gave this book a shout out. Bc when contemporary romance is good there’s no genre better – nothing compares to that fizz in your chest, that grin on your face, that sudden squeal as 2 adorable people finally finally finally kiss. And for giving me that feeling for the first time in a long time – I’m giving this book 5 stars.

TheAngryReader
Create a free website or blog at WordPress.com.